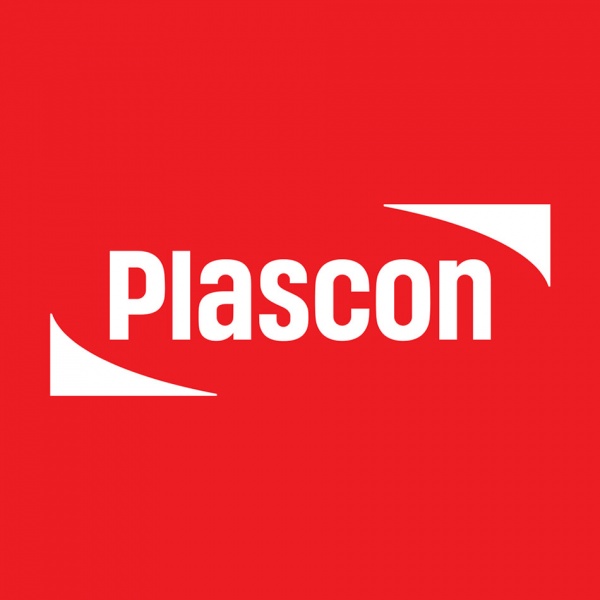 0 Reviews
0.0
Write a Review
This company has no reviews. Be the first to share your experiences!

2
Ask a Question
Mulenga munakila
Do u stock paint for cars? White in colour
Answer Useful Wrong
Muchenje John
Am trying to find out if you happen to stock EPOXY Paint
Answer Useful 1 Wrong

Location map
Add location
Description
The history of the Plascon brand stretches back more than a century to 1889, when an enterprising young Welshman named Herbert Evans arrived in Johannesburg and began producing floor polish, carriage varnish, and ready-mixed tinted paints – a first for the country.

In the ensuing years, Herbert Evans & Co. expanded rapidly, developing a reputation for innovation, quality, and customer service. Attributes that could not have been lost on Solly Rudner, who was building a similar reputation with Chrome Chemicals, a company that manufactured, amongst other things, Plascon Paint.

The Plascon brand became so popular that it spawned a new company, Plascon Paints and Chemical Industries, in 1945. By 1969, under Rudner's management, Plascon had become a wholly-owned subsidiary of Barsab, the mining services group co-owned by SAB (South African Breweries Ltd.) and Thomas Barlow & Sons Ltd. (later Barlow Rand).

Today, Plascon continues to drive innovation and excellence in the retail, trade, industrial and furniture coatings markets in South and Southern Africa from three strategically placed manufacturing sites in Mobeni, KwaZulu-Natal; Luiperdsvlei in Krugersdorp; and Epping in Cape Town.

Similiar Page for Your Business?

Make sure everyone can find your business online. Create your dedicated company page on ZambiaYP - it's simply and easy!
List Your Business
BACK TO TOP